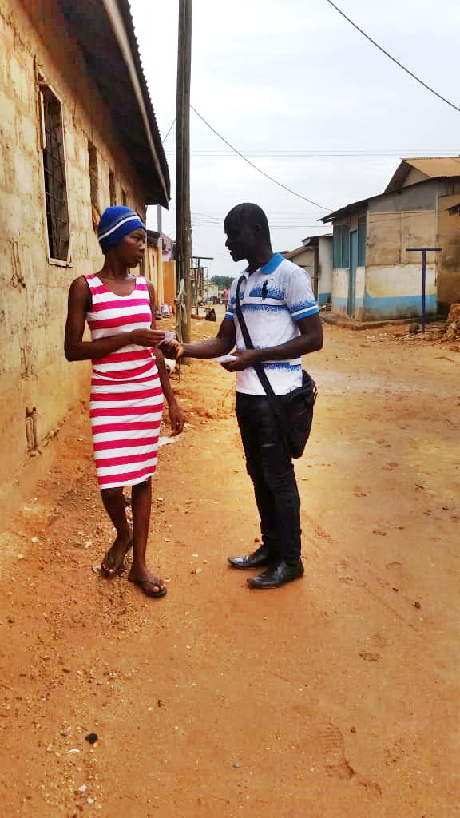 Covenant Messenger team members, Matthew, John, Michael, and David, returned to visit to Mankessin in Ghana on November 13th and 14th. Sharing tracts with the people while raining heavily was a challenge, but the team was able to share a total of 347 tracts with 49 people giving their lives to Jesus! The Lord worked […] 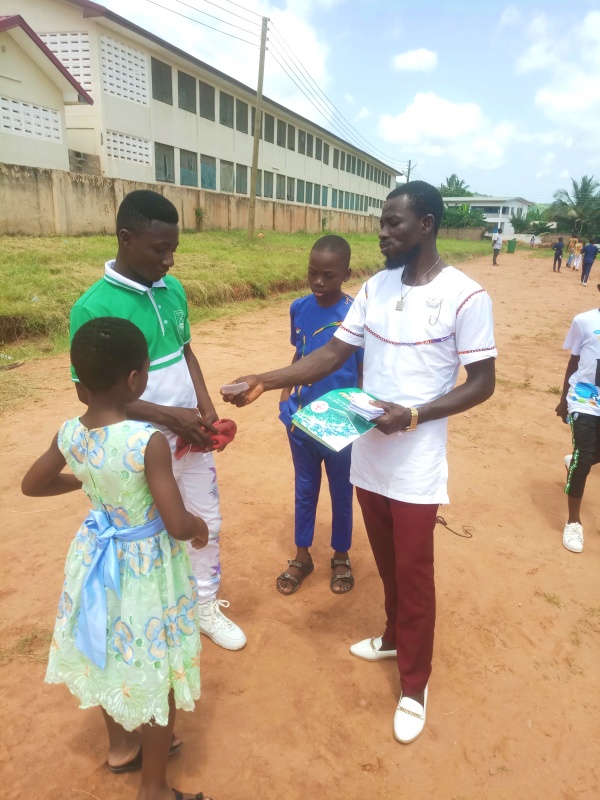 The C.M.M. team, Reverend Nartey, Matthew, David, and Harrison, continued their outreach from New Abirem to Odumasi Krobo in the eastern region of Ghana where the Ngmayem Festival was taking place.  “Ngmayem” in the krobo language means Festival of Eating or Celebration of our crops by eating.  During this festival, every family member and chieftaincy […] 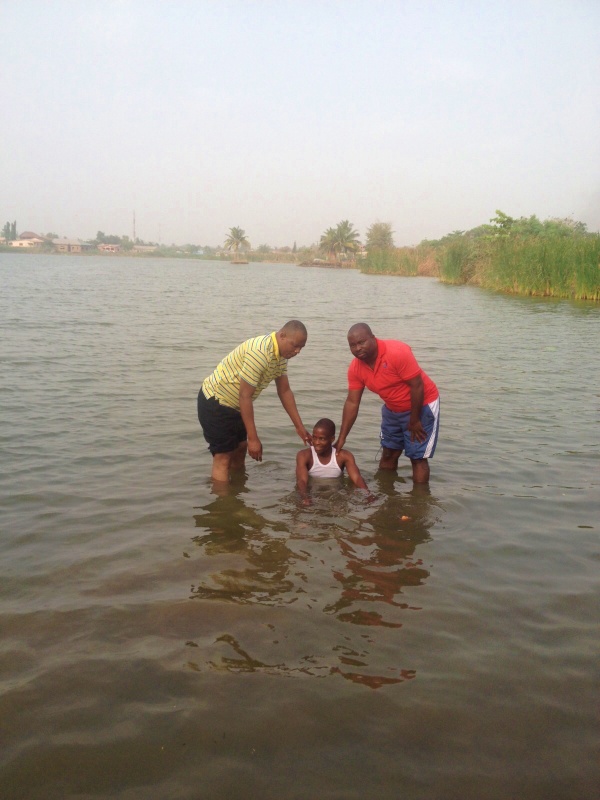 The Covenant Messenger Outreach Team revisited Akyim Begoro in the Eastern Region.  They were there last week and many were saved.  However, due to some flooding, the team was unable to baptize them.  The team returned to share more tracts and preach the Gospel. They baptized eight people  who gave their lives to the Lord.  […] 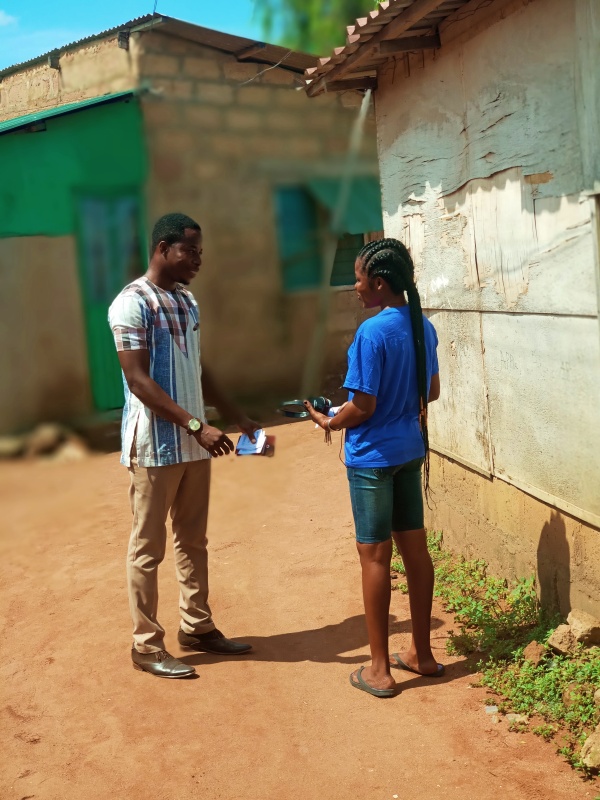 Greetings in the name of the Lord!  On October 9th and 10th, The Covenant Messenger Outreach Team traveled to Assin Akropong in the central region of Ghana, which is approximately four hours from the home office in Accra. The team distributed 167 tracts and 57 people gave their lives to the Lord Jesus Christ!  The […] 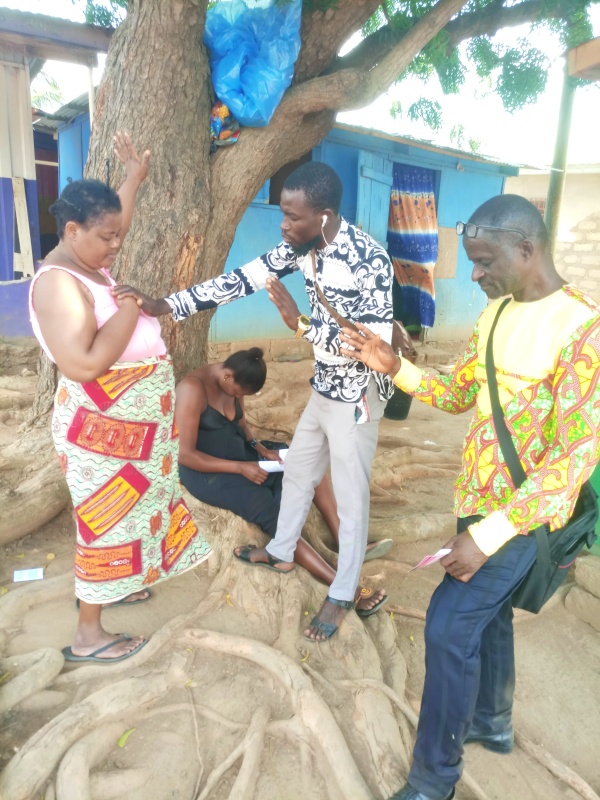 Greetings in the name of Most High God! On September 25th and 26th, the Covenant Messenger Ministry Outreach team in Accra, Ghana, traveled three and a half hours to Kwaprow in the Central Region of Ghana near Cape Coast. They shared tracts,  preached the Gospel, and prayed for people.  God moved by saving 58 people […]