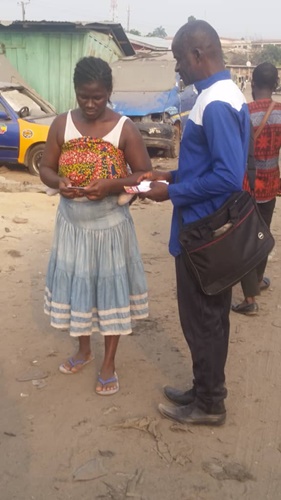 (A note from Val:  In just a short time the world has been affected by something equaling the Black Plague of the Dark Ages but even worse, as this plague has reached the whole world in a very short time, killing thousands.  Since the majority of Americans are now shut in most of us are […]

Each year for the past several years Covenant Messenger School of the Bible has participated in graduation services hosted by various churches in Ghana and Nigeria.  So far this year there have been three services.   One in February and two in March, with more yet to come.    The host churches for the three services […] 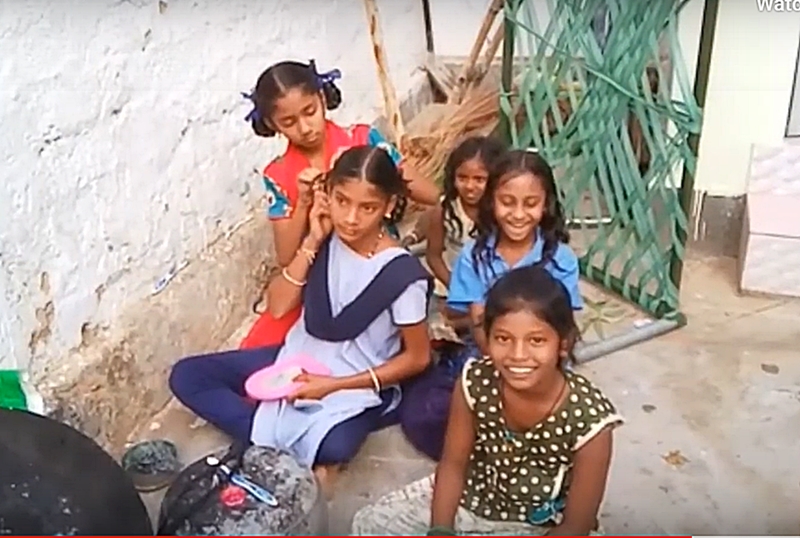 Here is a short video of the Grace Children’s Home in India.  Click HERE 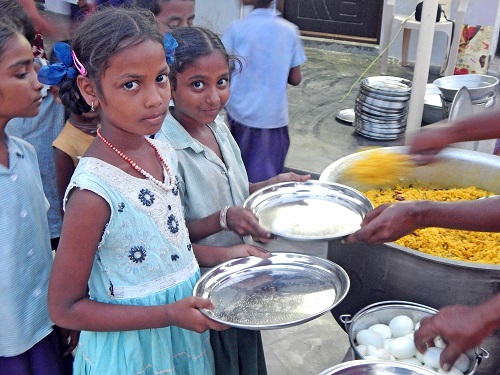 Covenant Messenger Ministries is teaming up with Rev. Sikila Cornelius and his Grace Children’s Home in India.  Although there are about 100 children in some of the group photos, there are approximately 38 of the children now living at the home and they are in need of sponsors to help feed and clothe them.   The […] 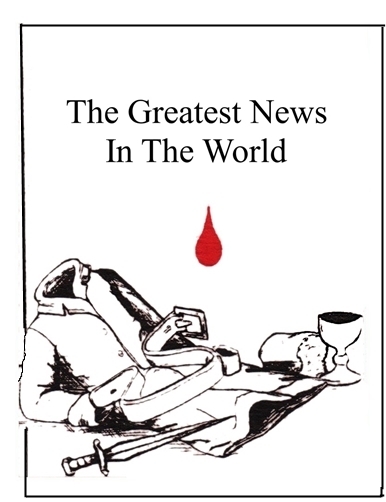