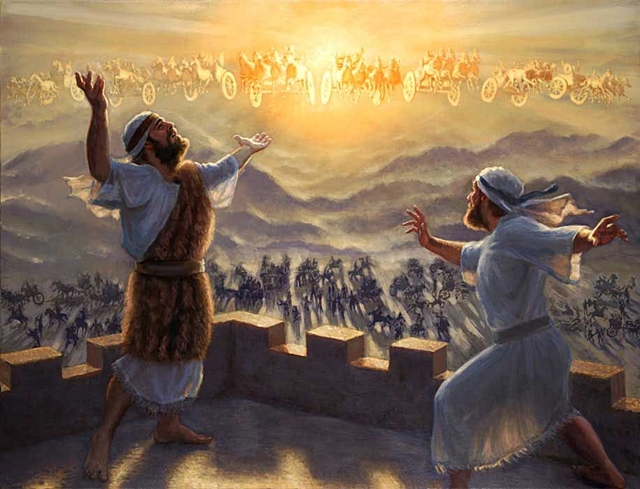 I do not like heights.  My wife and I were driving home one day and we saw men working on a cell phone tower that must have been about 300 to 400 feet tall.   They were dangling by harnesses but they didn’t seem to be afraid.   I do not envy people who work in high […] 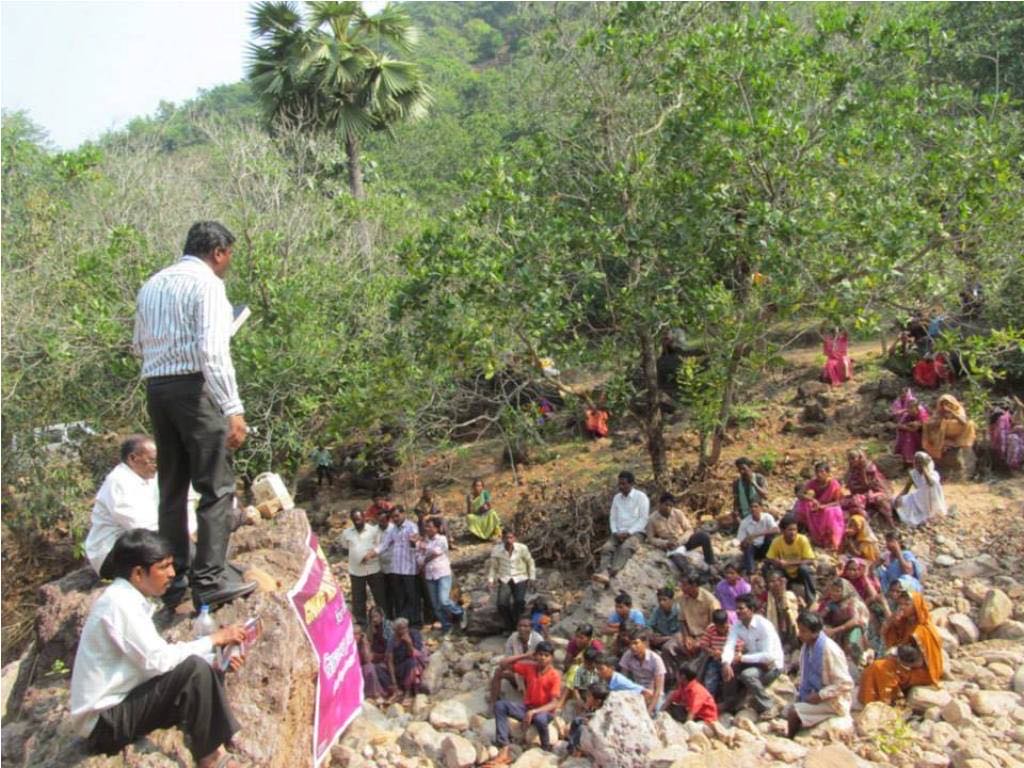 Although 3000 years old, the caste system in India is still in existence today but in milder forms.  The four primary castes are Brahmin, the priests; Kshatriya, warriors and nobility; Vaisya, farmers, traders and artisans; and Shudra, tenant farmers, and servants.  Some people were born outside of (and below) the caste system.  They are called […] 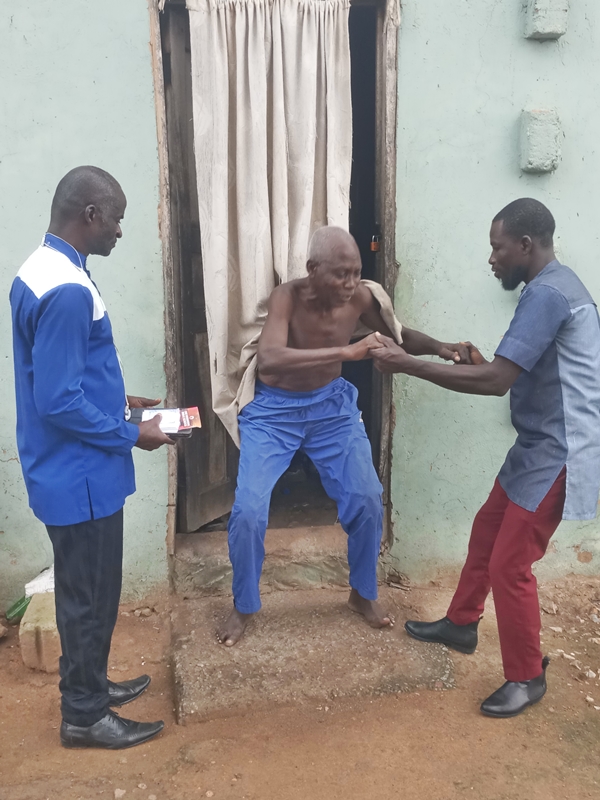 Greetings in the name of our Lord Jesus Christ! The Covenant Messenger Ministry team set off to Hohoe in the Volta region of Ghana on September 18, 2019.  Hohoe is approximately five hours from the home office in Accra, Ghana, and this was the team’s first visit there. The team shared the tracts, God is […] 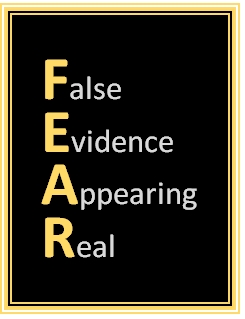 by Val Black If you are going through a hard time, you can’t see a way out and are in fear of what tomorrow may bring, read Psalm 23 but focus on verse four for now. Verse four says, “Even though I walk through the valley of the shadow of death, I will fear no […] 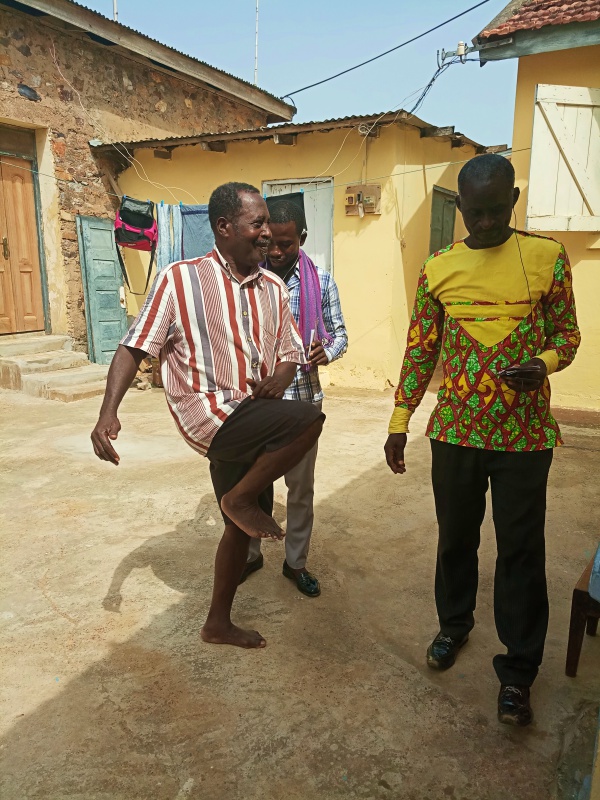 Team members, John, Matthew, David, and Michael traveled to Akwadum in the Eastern Region of Ghana on April 21st around 9:30 am to share tracts and explain the Gospel message to the people.         On their journey, they met a man whose legs had been paralyzed for two years.  As the men […]