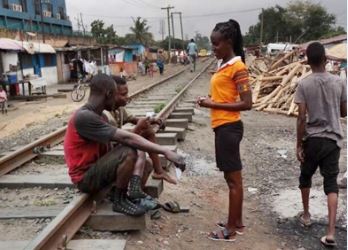 Glory be to the highest. We bless God for giving us the grace to serve him in the area of Evangelism.

The team went to Enkubem near Lapaz in the Greater Accra region for a powerful Evangelism.

By God’s grace we were able to share many tracts and also took time to explain the word of God to some of the people in their homes and work places. We have realized some can’t read.

We also preached the good news and this time many gave their lives to Jesus as their Lord and Savior.

We shared over 169 tracts and preached to many of them who couldn’t read as well. About 101 people gave their lives to Christ.

One outstanding miracle took place when we visited one home and the people were crying. We were told a woman had a dream fighting with something which she described as very horrific and dangerous. According to her the head is a lion with hands like a woman but legs like an elephant.

The image she saw bit her and she fell sick . She has been in the hospital 4 times and a lot of tests have been done yet her condition is worse and she couldn’t walk nor sit.

We got there and prayed for her and immediately she was able to stand up, and walk out from the room.

Below is a picture of her sitting with clothes.  Two of our team members are encouraging her to continue her faith in our Lord Jesus Christ, and that He that has begun a good work in her will finish it. She can now walk and by the grace of God do everything on her own. Praise the lord. 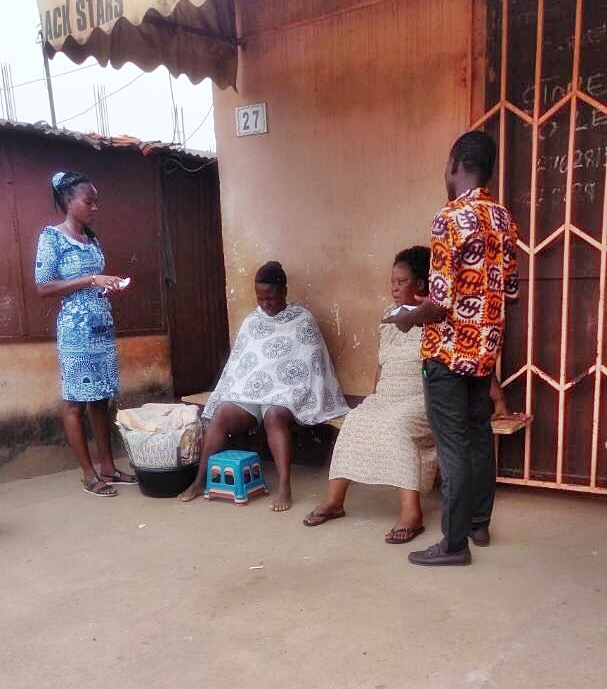