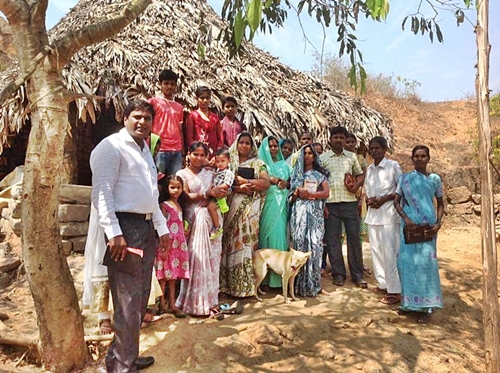 Rev. Sikila Cornelius and other pastors regularly evangelize villages of poor Dalit, a people of the lower class in India.   The pastors use the “Jesus Film” to effectively share the Gospel and also travel in teams to villages with megaphones to preach the Word of God.  In the various videos sent to us hardly any one is seen gathering around to listen but even if the people remain secluded in their homes, the power of the megaphone is hard to dismiss.

Some photos show village women responding to Rev. Cornelius as he shares the Gospel and other photos show people being baptized.  Baptism is not allowed in India so that particular ordinance is  done with as much secrecy as possible.   In fact, we have been asked not to post baptism photos on some of the social media forms as they are being constantly surveyed by the Government in India.   However, we have permission to show them here.

One photo below shows the children of Grace Children’s Home gathered around a cake with a single candle.  When I first saw this I assumed it was someone’s birthday but Rev. Cornelius informed me they were celebrating Int’l Women’s Day which happens every March 8.   This is very significant because in India there is a deep seated, socially accepted inferior position of women.  Women are discriminated against daily but it is even more evident when a woman appeals to the police or the governing body of her village for justice after being raped and other incidents including acts of violence towards them.  More often than not, the authorities do not pursue these crimes seriously – certainly not nearly as seriously as if it had happened to a man.  So, it is good to see the children celebrating Women’s Day and hopefully, celebrating Woman’s Day in India it will have a long-lasting effect on the nation as a whole.   There is a video below of the celebration.

Below are various photos as described above.  Please consider an offering in support of the children and there is a great need for Bibles. 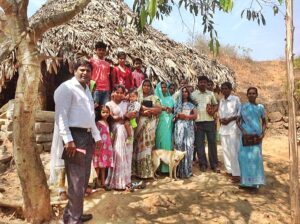 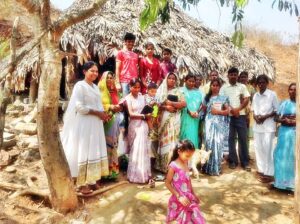 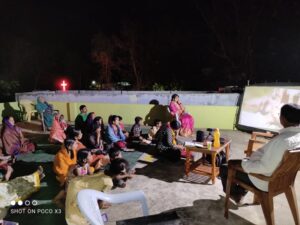 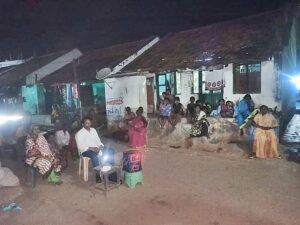 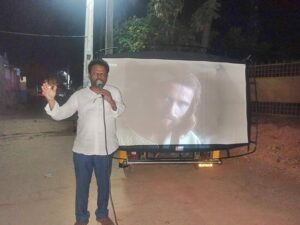 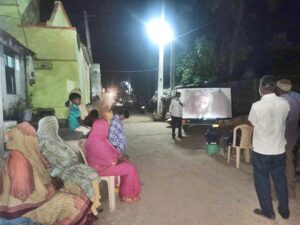 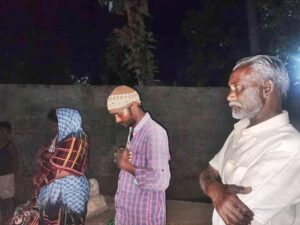 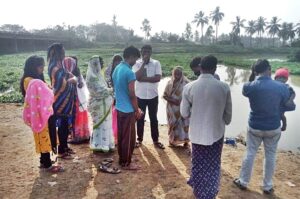 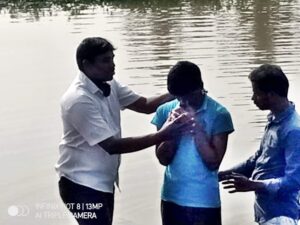 To watch a video of the lighting of the candle click here: