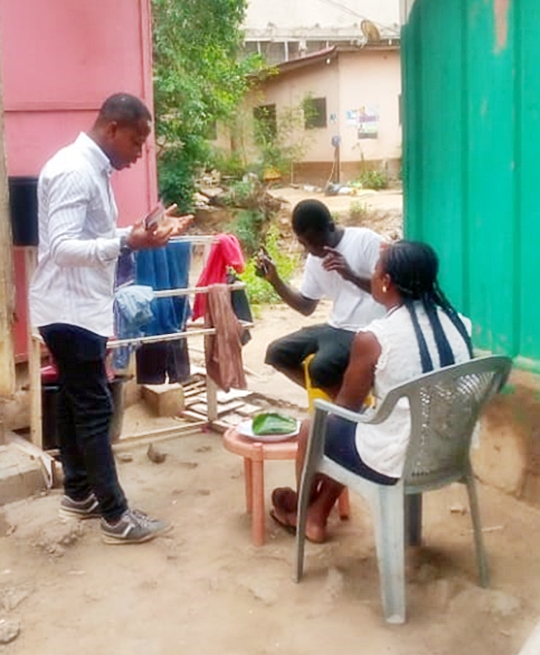 On September 14 the C.M.M. evangelism team traveled almost 4 hours to Akukuso in the Eastern Region of Ghana.  Although it was the rainy season, they shared hundreds of Gospel tracts and explained the contents to many people, and returned to Accra on the 17th.    During their visit to Akukuso, a total of 149 people gave their lives to Jesus Christ!

Eleven days later, on the 28th of September, the evangelism team went to Apampaatia in the Eastern Region of Ghana and began sharing tracts with the people there.  Before returning to Accra on October 1, 192 people accepted Jesus Christ as Savior!

Four days after returning to Accra,  the team traveled a little over two hours on October 5 to the town of Agona Mpota in the Central Region of Ghana.  In Ghana, efforts are being made to convince the government to accept homosexuality. This topic is being discussed throughout the nation so the team took advantage of it and preached Leviticus 20:13, which basically says such an act is an abomination in the Eyes of God.   The team explained that we are under the grace of God and grace doesn’t allow us to sin.   If someone is in sin and wants to get out of it, then they need GRACE.   According to Ephesians 2:8, it is by grace that we are saved through faith in Jesus Christ, the Son of God.  By the time the team left on October 8, a total of 177 people accepted Jesus as Lord and Savior.

In case you haven’t been keeping count, a total of 518 people were saved between September 14 and October 8, 2021.  In addition to those being saved, another 80 re-dedicated their lives to Christ.  There were also a number of healings that took place after prayer.

We want to thank all of you who have given for the purpose of evangelism in Ghana.   We realize that in these times and in some cases your offerings are a sacrifice of giving and assure you that God is keeping books, recording the treasures being laid up in heaven for you.  Some day you will meet the hundreds, even thousands of souls who have come to the Lord through your offerings.  Many, many thanks from all of the C.M.M. people.

Below are photos from the three trips. 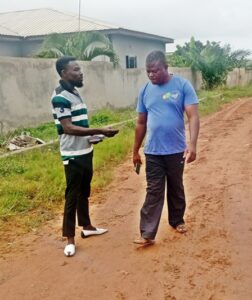 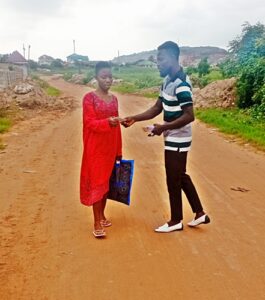 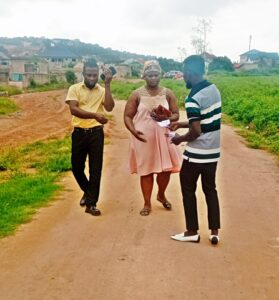 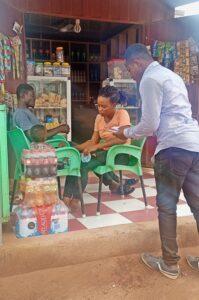 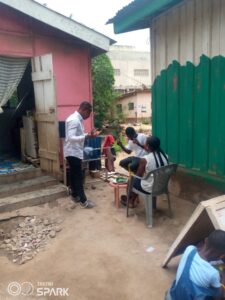 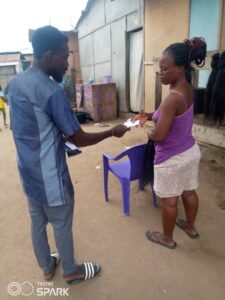 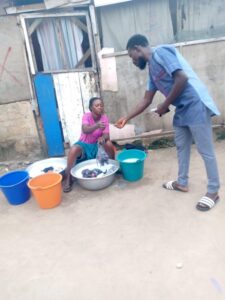 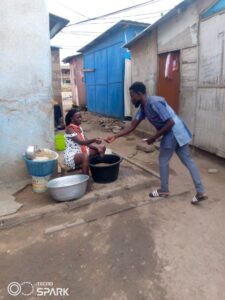 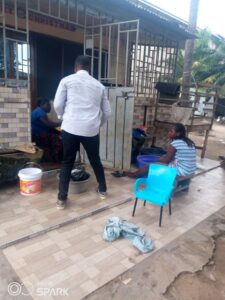 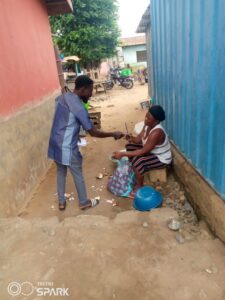 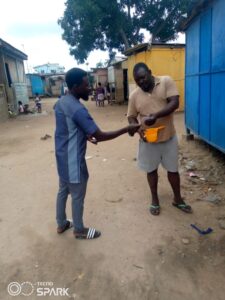 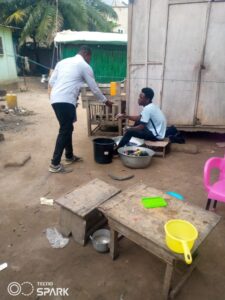 Photos from the trip to Agona Mpota below: 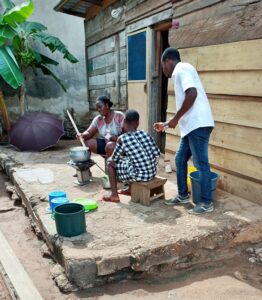 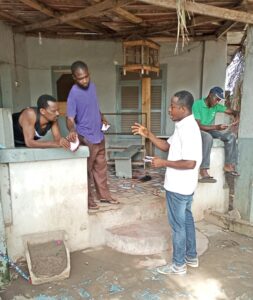 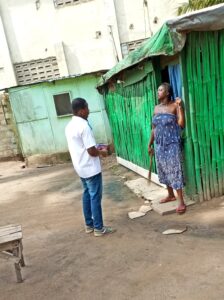 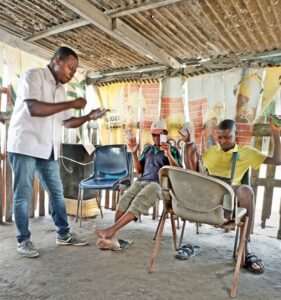 And a photo of the Covenant Messenger Ministries Evangelism Team below: 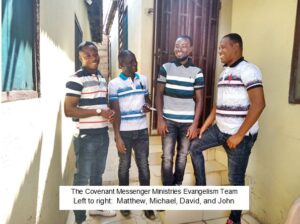