The outreach team organised a four days soul winning and follow-up program in Avenor, in the Greater Accra region, from the 26th to 30th of July 2010.
On the first day, the team spoke to three people out of which one of them (a young Muslim of
nineteen years gave his life to Christ.

On the second day the team reached out to ten people and three of them gave their lives to Christ after an eighty-year-old woman whose eyes was dim and had pains all over the body was miraculously healed. All the pains left her instantly and could see clearly when the team prayed with her. From there the team revisited Junnie, a Muslim who gave her life to Christ during their previous visit. Two other ladies who had come to visit her left as soon as we entered the house but returned in a very short time to listen to their message after which they gave their lives to Christ.

Glory!! The Holy Spirit at work!

On the third day, the team ministered to eleven people out of whom two rededicated their lives to Christ and two others were healed of neck pains and boil in the head.

On the fourth day, the team spent time with four people. After ministering to a lady of nineteen years confessed that for three months she had not been to church because she fell into fornication. After ministering to her she rededicated her life to Christ and asked the team to support her in prayer. Another old woman who stopped going to church for the past twenty
rededicated her life to Christ in tears. She was also healed of bodily pains.

Thank God for the salvations, rededications and healings that took place during this trip.

To God is the glory! 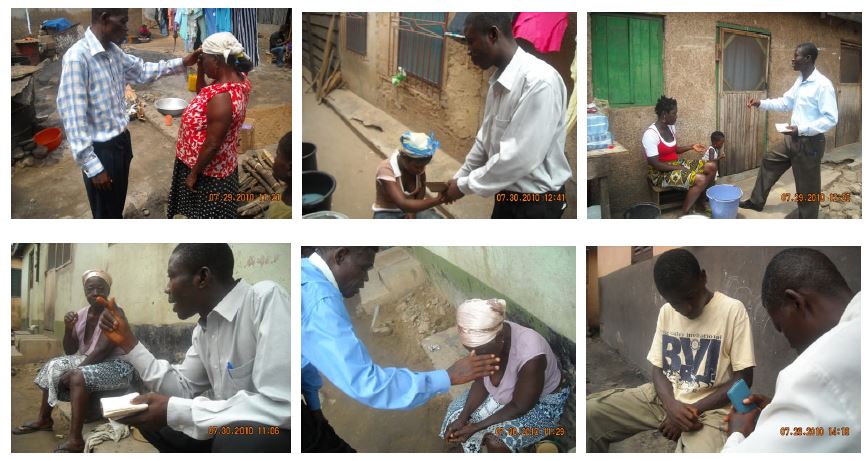 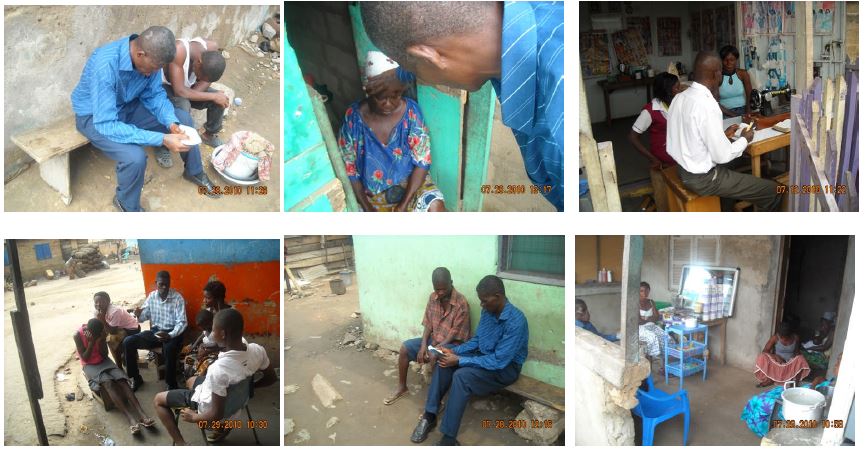 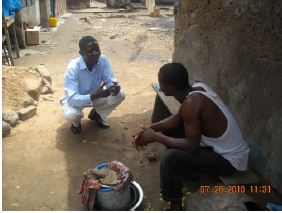