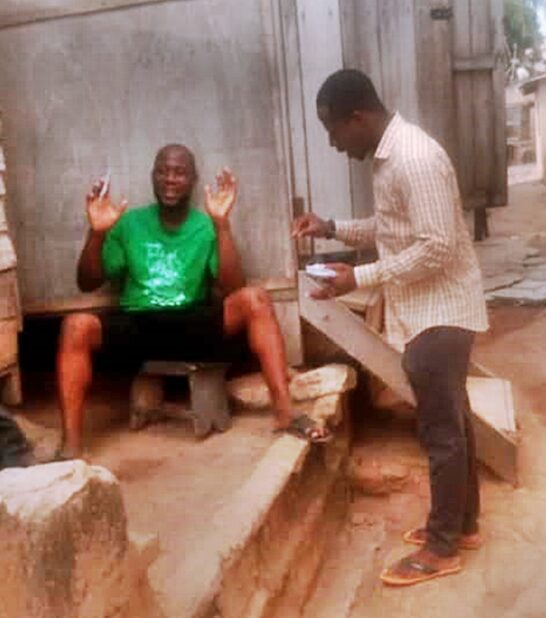 Greetings in the name of our Lord Jesus Christ!

On a return visit, the C.M.M. Evangelism Team traveled 3 hours from Accra to Kpeve in the Volta Region.  Kpeve is a community of pagans, Muslims, and Juju worshipers.

Christmas is just around the corner and this brings the message of our Lord Jesus Christ alive to our hearers.  From Tuesday the 14th of December to Friday the 16th of December in 2022, the team members of CMM took to the streets, going house-to-house, and shops to bring the living Jesus to this dying world.

In Luke 14:21-23 the Lord told His servants to go to the streets, lanes, highways, and hedges to compel the people to come so that his house may be full.   Likewise, we were motivated by these scriptures and did go to every corner at Kpeve.  As we went, souls were saved, the sick got healed and the name of Jesus was exalted!

On Friday morning when we went out to share our tracts, someone told us there was a man who was looking for us.  Later we met him and he received Jesus as Lord and Savior. He said that Jesus appeared to him in his dreams and told him this world is passing away soon and He is coming for his own.  If he wants to be part of the family of God he should look for us so that we show him the way.  So, he came to us and surrendered to Jesus Christ. Then he took us to his friends who also received Jesus!

In summary:  560 tracts were shared, 171 people accepted Jesus, and 4 people were healed.

The team members were:  Matthew, David, and Harrison.

God bless you all for your support that helps us travel every week. 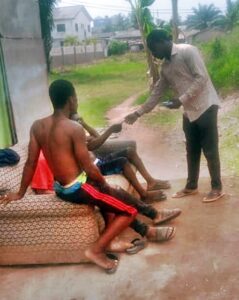 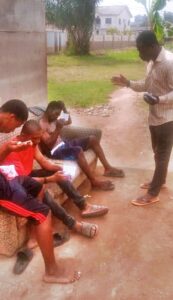 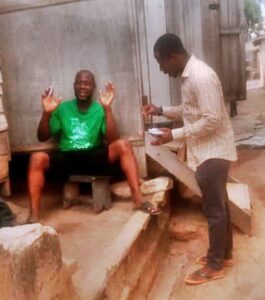 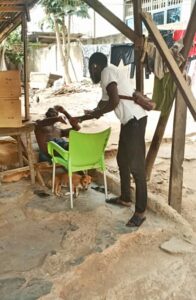 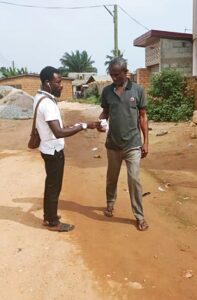 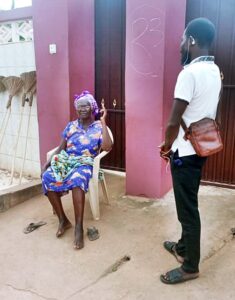 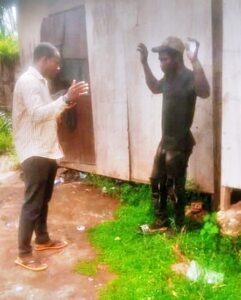 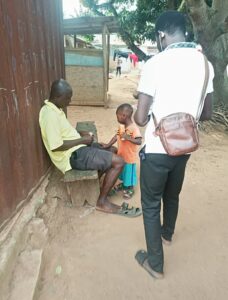 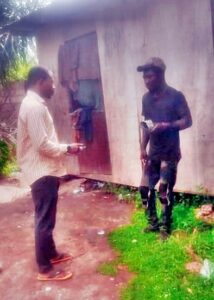 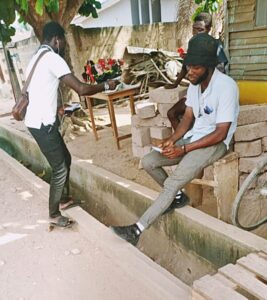 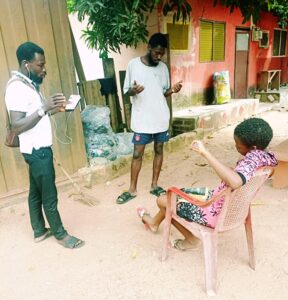 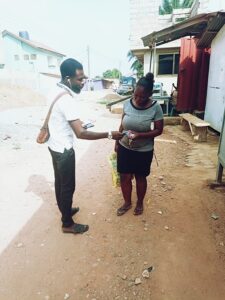 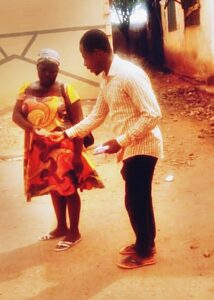 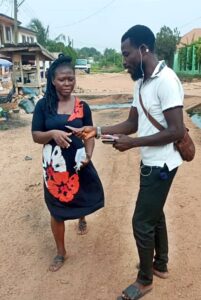