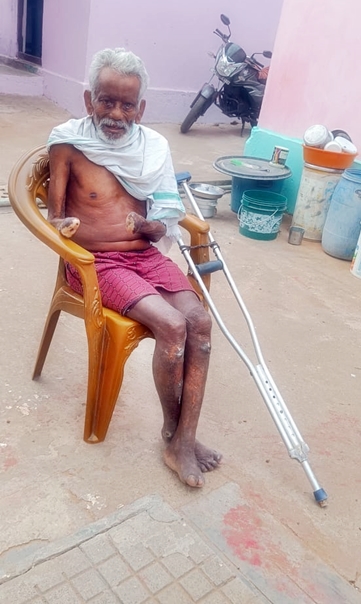 Most people would be surprised to learn that leprosy is alive and well in some countries.  One of those places is India where 120,000 to 130,000 new cases of the disease are reported every year.   Old myths still linger about the disease such as it is very contagious and it is incurable.  But in both cases the very opposite is true.   You cannot get leprosy by casual contact such as a handshake, hugging, or being close to someone and it is curable if treated in its early stages.

Most experts agree that 95% of the world’s population is genetically immune to the disease. Of those who remain, in order for a person to contract leprosy, he or she would need to spend many months in close contact with an infected individual in order to get the disease. (Understanding Leprosy)

Can you imagine leaving your family, your job, even your church because you have leprosy?  Everyone would afraid to be near you, let alone touch you.  You would have two choices to survive.  One choice:  be to be homeless and beg for food.  The other choice would be to live in a leper colony with others. Either choice would be hard to make but it’s a decision made by thousands every year in India.

Rev. Cornelius wants to reach out and help as many victims of the terrible disease as possible.   If you would like to donate anything at all to this cause please let us know at: valblack.cmm@gmail.com

Photos below were taken at a time when Rev. Cornelius presented the members of the leper colony new blankets. 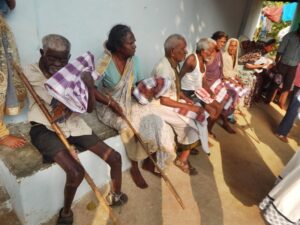 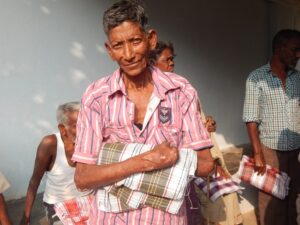 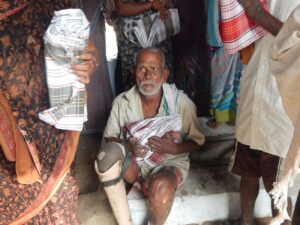 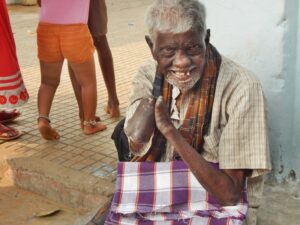 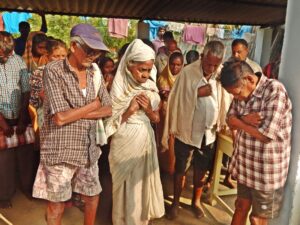 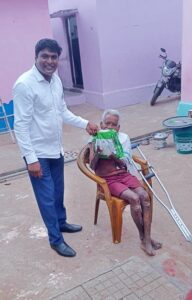 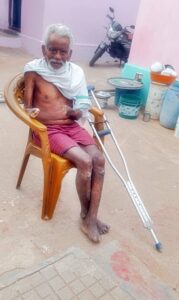